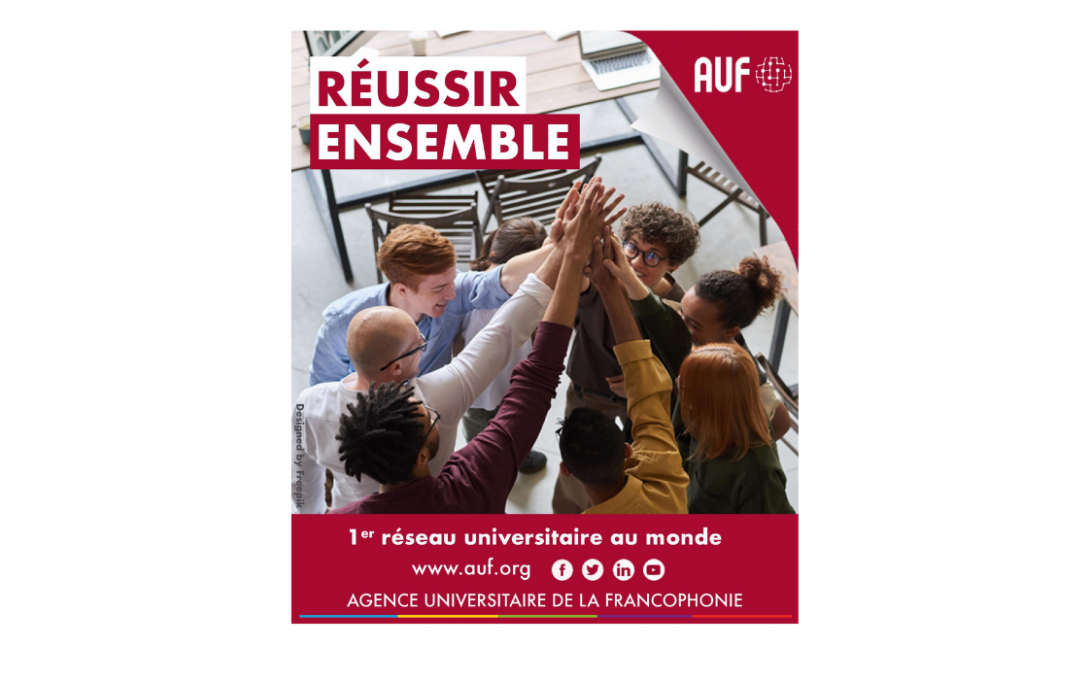 The Francophone University Agency (AUF) is the world's largest university network with over 1,000 members in nearly 120 countries. It is recognised as the direct French-speaking operator for higher education and research.

Through its local branches on five continents, it pursues its mission of supporting the development of higher education and research establishments and works to promote a French-speaking scientific community committed to the economic, social and cultural development of societies.

→ What is AUF's role within the Safir project and why did AUF join Safir ?

Through the Safir project, AUF supports the network’s 18 universities in the creation or reinforcement of incubators dedicated to impactful projects led by students, as well as training courses in social entrepreneurship, the SDGs and the creation of university social responsibility (USR) strategies. AUF also helps student entrepreneurs supported by Safir who join the project incubation and acceleration programmes.

Through schemes like the SALEEM project in North Africa - also co-funded by the European Union - the DEEL (Development of student entrepreneurship in Lebanon) project, the "Francophone African incubator" programme, the creation of Solidarity FabLabs in Central Africa and the Great Lakes region, the "Femme Francophone Entrepreneure" competition in Lebanon and Iraq and the Solidarity Network program to support business creation (RéSACE) in Haiti, AUF helps structure entrepreneurial ecosystems and boost young people's skills to improve employability, economic inclusion and their contribution to sustainable development. Safir offers an ambitious response to these issues in nine countries in North Africa and the Middle East, so it is only natural that AUF should wish to be a partner of this project.

→ What are the next steps with the universities in the Safir community ?

After a diagnostic phase lasting three months that allowed us to identify the needs and expectations of the nine universities already selected, the support phase and the implementation of the activities will begin at the start of the academic year to allow them to set up or reinforce their incubators, develop training on social entrepreneurship and the SDGs and adopt a university social responsibility strategy.

→ AUF contributes in particular to the creation and recognition of student entrepreneur status in countries where it does not yet exist.

What are the particularities of this status, in France and the Safir countries? Is it recognised everywhere?

The National Student Entrepreneur Status was created in France to encourage entrepreneurship among students and recent graduates. This status, accessible anywhere in France at one of the 33 PÉPITE (Student Centre for Innovation, Transfer and Entrepreneurship), allows students to build and develop their project whilst benefiting from appropriate support and a raft of advantages: networking possibilities, access to co-working spaces, funding, umbrella structures, the opportunity to replace student placements with work on the student's own project, special timetable arrangements, social security, grants, etc.

The SALEEM and DEEL projects coordinated by AUF have allowed this status to be adopted in Morocco, Tunisia and Lebanon, and have led to the creation of five support structures for student entrepreneurs in these countries. The status is granted by the Ministry for Higher Education and operated by delegation by the university. Student entrepreneur status is not yet recognised in the other countries where Safir operates. Nevertheless, AUF will be able to share its expertise in this field with Safir partner countries as part of the roll-out of the CEFs (Francophone Employability Centres). 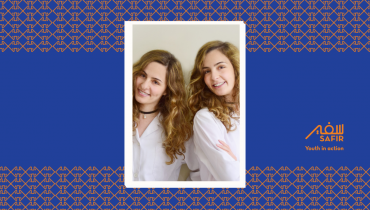 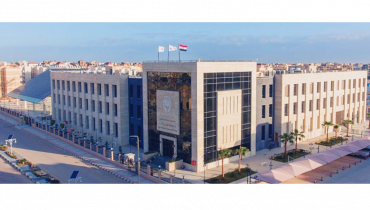 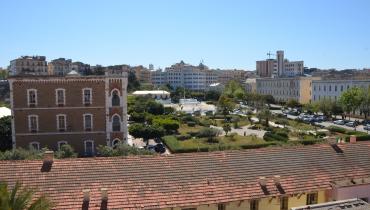